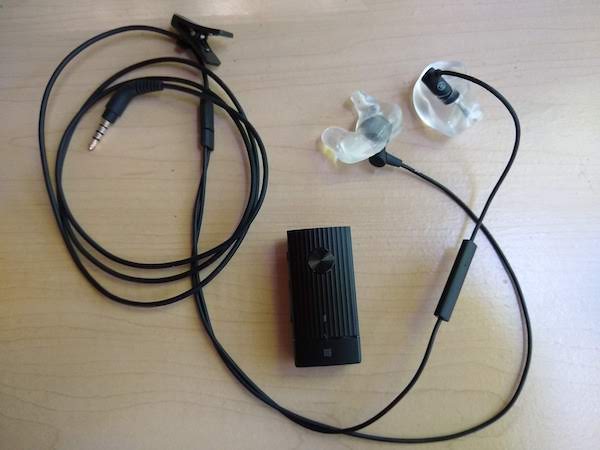 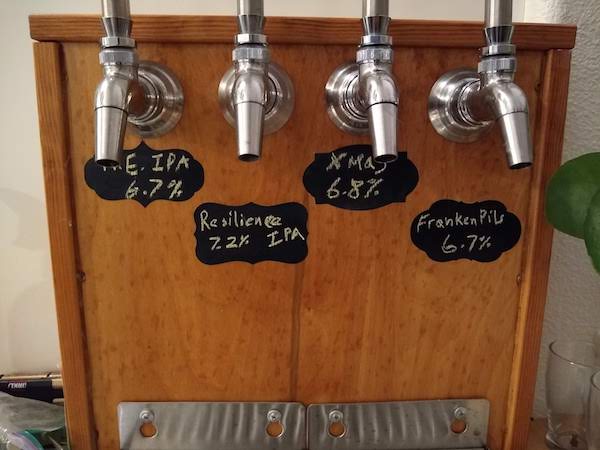 It's been quite a while since the last update. That is mostly because I've been drinking a less lately. Busy, and watching my calories pretty closely while I try to drop a few pounds. Usually that means I don't … 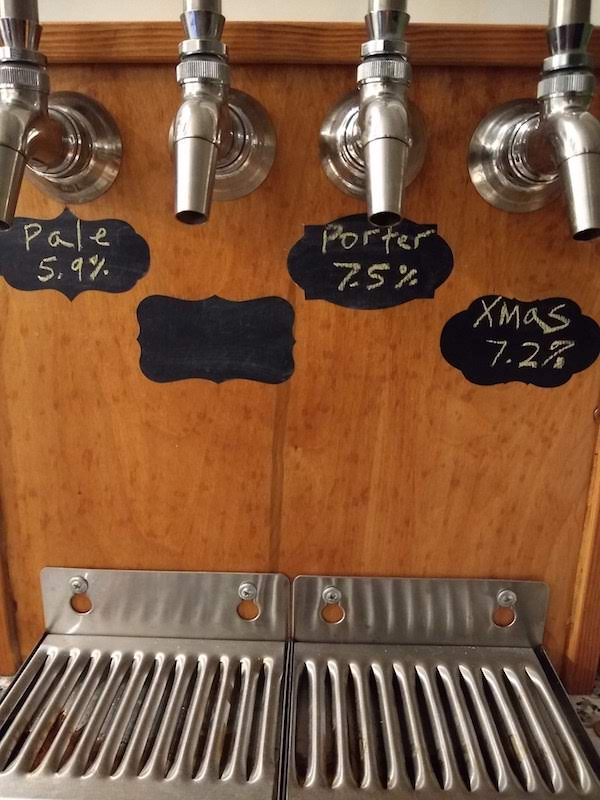 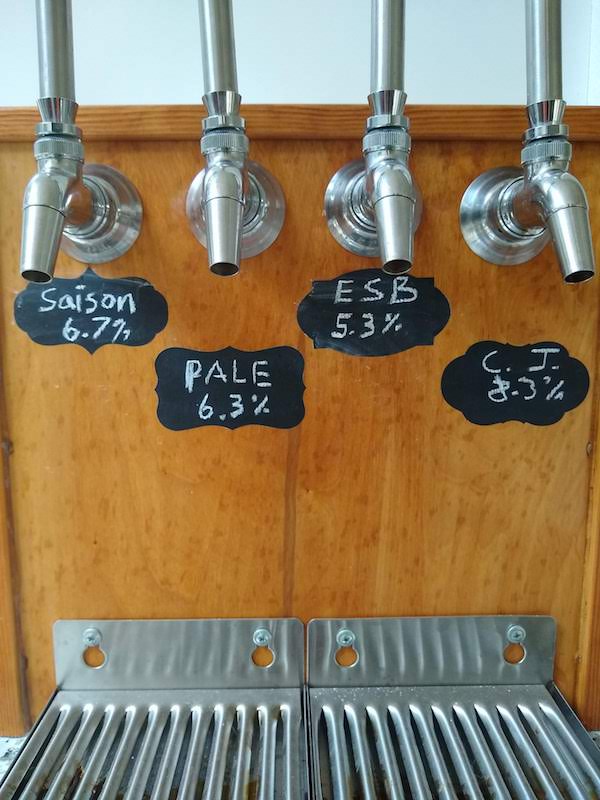 A long time ago I set up a WordPress blog for a family member. Though there are lots of other options these days, back then there were few decent choices if your requirement was a web-based CMS with a WYSIWYG editor. An unfortunate side effect of things working well was … 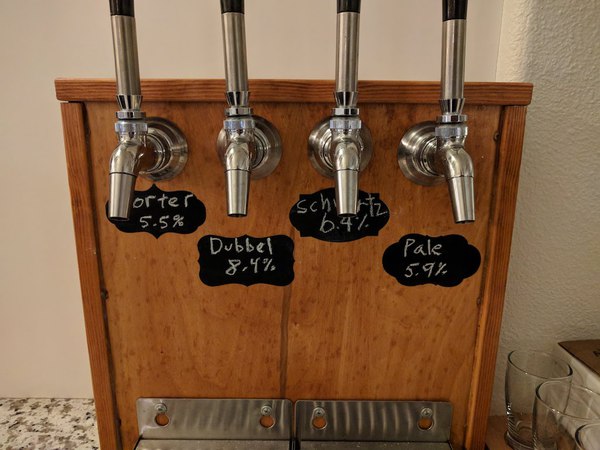 Over the last year I've been making small tweaks to my Aedo Family Secret Pancake Recipe, and I think I've finally perfected it. Rather than update the original post I thought it would be better to make a new one for reference. Ultimately the modifications were pretty small (less olive …

Several years ago I started using CrashPlan to back up …