I outlined my setup at home in February, and since then the only significant change has been firewall tuning.  For months, I had intermittently difficulties with our internet connection.  Chalking it up to a bad ISP, I didn't really bother to try to make it better.  Occasionally I'd adjust the traffic shaping rules in hopes of improving the situation, but it was never clear whether or not the changes had a lasting positive impact.

Then the other day I was reading about community mesh networks and was reminded of "buffer bloat)". Checking my connection with the ICSI Netalyzer showed there was some significant bloat going on, AND the ISP was fragmenting traffic without properly reporting it. Switching my PFSense queues to Codel and tuning my MTU has resulted immediately in tremendously improved connectivity.

All along I think the biggest issue was the fragmentation two hops away.  Should have tested for that the first time I got connected!  Hopefully writing this little post up will remind me next time.

ALSO, under the topic of "the setup" and "things I hope I won't forget again"...  When I set up my workstation at home I added a mac mini for development work.  Recently I installed Ubuntu 14, and am absolutely loving it.  Coupling that with Synergy Project for keyboard/mouse control leaves me with a perfect setup.  I've got a decent monitor connected to the min with my laptop next to it, and any time I want to control that computer I just swing the mouse over.  It's like extending you desktop onto a full-screen VNC session, except it's much smoother and cleaner.  Good stuff!

[*] In fairness, since the last post we did some major renovations on the house, sold it, moved to Graeagle CA, I got a new job, and we bought a house in Portland.  Last step will be moving up there.  Maybe once we settle in, I'll find time to write stuff here now and then! 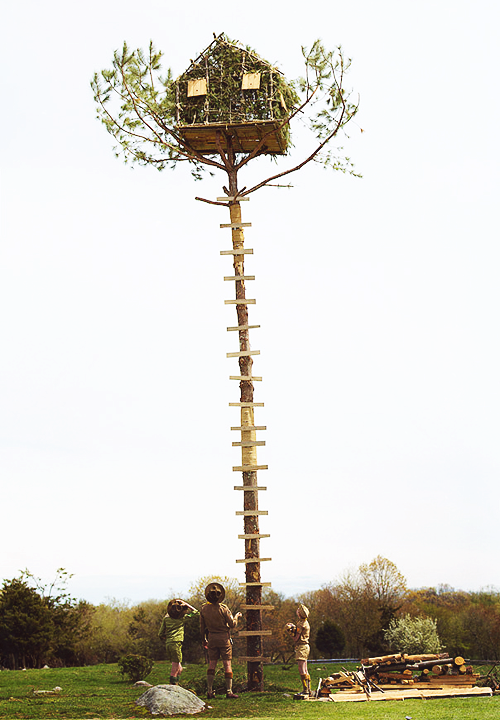 All the pieces matter

This David Foster Wallace speech (read here, or watch here) is one of the most inspirational things I've ever read.  It's great to be reminded to be mindful, to be aware of those knee-jerk reactions and consider whether or not they're completely off base.

"The point is that petty, frustrating …